Picture the scene – you’ve spent hours crafting your new ad campaign, working into the small hours and your 9th coffee of the day has been sunk in order to get the campaign out on time.
The copy is bang on the money, you’ve been tinkering around in Photoshop, crafting your images so they ‘pop’ and created a whole plethora of ad creatives

Canvas, image, video ads, dynamic product ads, you name it – they’re all there – ready to be split tested against each other.

The excitement is building as you start dreaming off all the revenue you’ll generate from this killer campaign.

Maybe you’ll get to buy a Lambo and drive it to the moon (Online course “Guru’s”, I’m looking at you).

You hit the big blue button at the top, publish your brand spanking new campaign and then this happens.

Well, isn’t that great… not only have you wasted your time, but there’s the issue of lost revenue to deal with as all of your other successful ad campaigns that were running have all grounded to a halt too.

As a Facebook marketer who is across hundreds of advertising accounts a year, it’s only a matter of time before an ad account is banned.

Sometimes, it’s your because the ads went against Facebook’s advertising policies, but a depressingly common occurrence since a big algorithm change is that Facebook has been banning ad accounts by mistake, thanks to an over the top A.I that will shut you out faster than a power mad bouncer at a nightclub.

In an open letter to Mark Zuckerberg in December 2019, Ad Zombies CEO Ken ‘Spanky’ Moskowitz, showcased his anger with his company’s ad account being closed down several times without explanation, and that Facebook had fundamentally failed the investors who pour millions of dollars into their revenue stream each year. Ouch!

The good news is that, more often than not, you can have your ad account up and running again in a matter of hours. You may not have a clear reason why it was shut down in the first place, but hey, at least everything will be back on again.

Here are 3 steps to follow to re-activate your ad account, without losing all your hard work and pulling your hair out.

Yes, you may have already done this, but it’s always worth a careful flick through just in case you’ve accidentally violated one of Facebook’s ad policies.

There are 30 different categories of ‘prohibited content’ – each with their own nuances and, on top of that, there’s 13 categories of ‘restricted content’, which sets the rules for promotions that include alcohol, pharmacies, financial and insurance related campaigns.

Some rules are very clear with no ambiguity; others are very vague. If you are in an industry that’s high risk in Facebook’s eyes, which include weight loss, personal coaching or the heavily regulated finance industry (brokers and financial planners) then be extra careful. Never use sentences in your copy such as….

Most of the time, slip ups like the above will see the ad rejected, rather than the whole account, but if several are dissaproved in a row you’ll be booking yourself a one-way ticket to an account ban.

2. Is your payment method up to scratch?

Take a look at your account billing to ensure that no transactions have bounced in the last few days.

If that’s the case, you can settle the outstanding balance by topping your account and re-processing the payment.

99% of the time, Facebook will simply turn the ads off until this is fixed, but in the past three months this ‘offence’ has been deemed ban-worthy by the Facebook Police.

Have you disputed an ad spend payment on your back statement? Yes, you’ve guessed it – Facebook doesn’t like that too.

If you’re happy your ad creatives follow Facebook’s ad policies and your payment details look fine, then it’s time to…

Facebook makes it very hard to speak to a real human being. However, there is a way to get in touch with them via email or Messenger. This will depend on the time of day and which country you’re currently in.

Scroll down to “Contact Our Support Team” and choose from “Chat” or email. We recommend Chat as you’ll hopefully have your issue resolved sooner, rather than later.

Fill in the form provided. We recommend that the description field should sound something like this.

After reviewing Facebook’s ad policies, I believe this has been done my mistake.

Could you please look into this and advise if there are any issues that I can address to prevent this from happening again, plus an ETA on the ad account being re-activated.

Thank you again for your support.

Rather than yelling at Facebook support and throwing the book at them, I’ve found that a mix of politeness yet direct dialogue often sees the problem fixed faster.

Once they’ve troubleshooted the problem with you, it will most likely be escalated and reviewed over the next 24 hours.

If, indeed it was a mistake, your ad account will be re-activated – sometimes without any response or warning, so check in every few hours to stay in the loop.

It sucks, but it’s the only solution left on the table.

However, it may be a good idea to create a new pixel and start from scratch, to prevent history repeating himself, as the ad account associated with the old pixel has effectively been flagged.

At Glide Agency, we take care of the ad account set up and troubleshoot any issues along the way directly with Facebook, so you don’t have to. Our Facebook campaigns generate real ROI for your business. Have a chat to us today.

Get our best tips, trends, and analysis in your inbox each time we publish a new post. 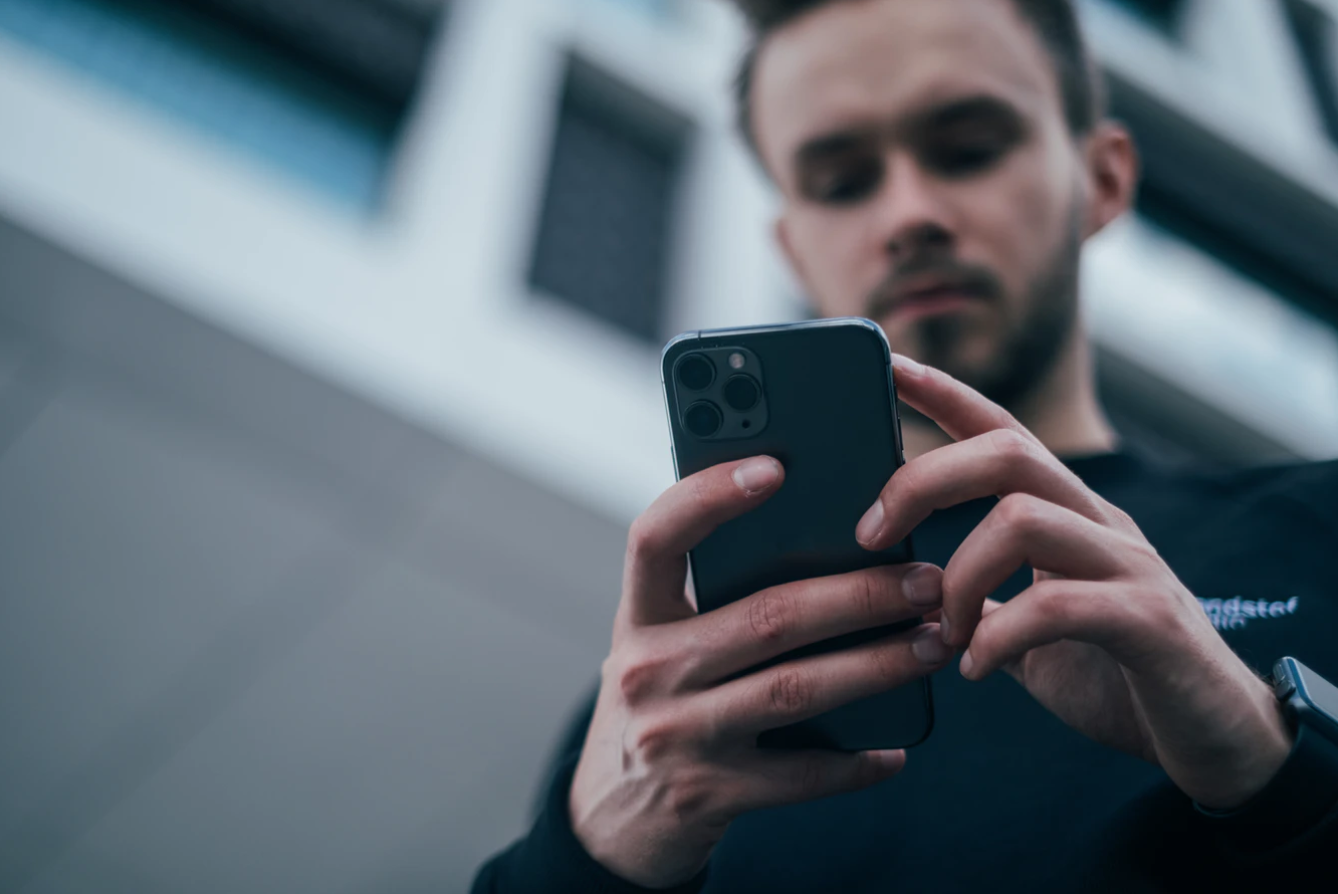 How To Leverage Social Proofing To Improve Your Marketing Results.

How can LinkedIn marketing help my business?

While many business owners dismiss LinkedIn as essentially a hiring platform, it actually 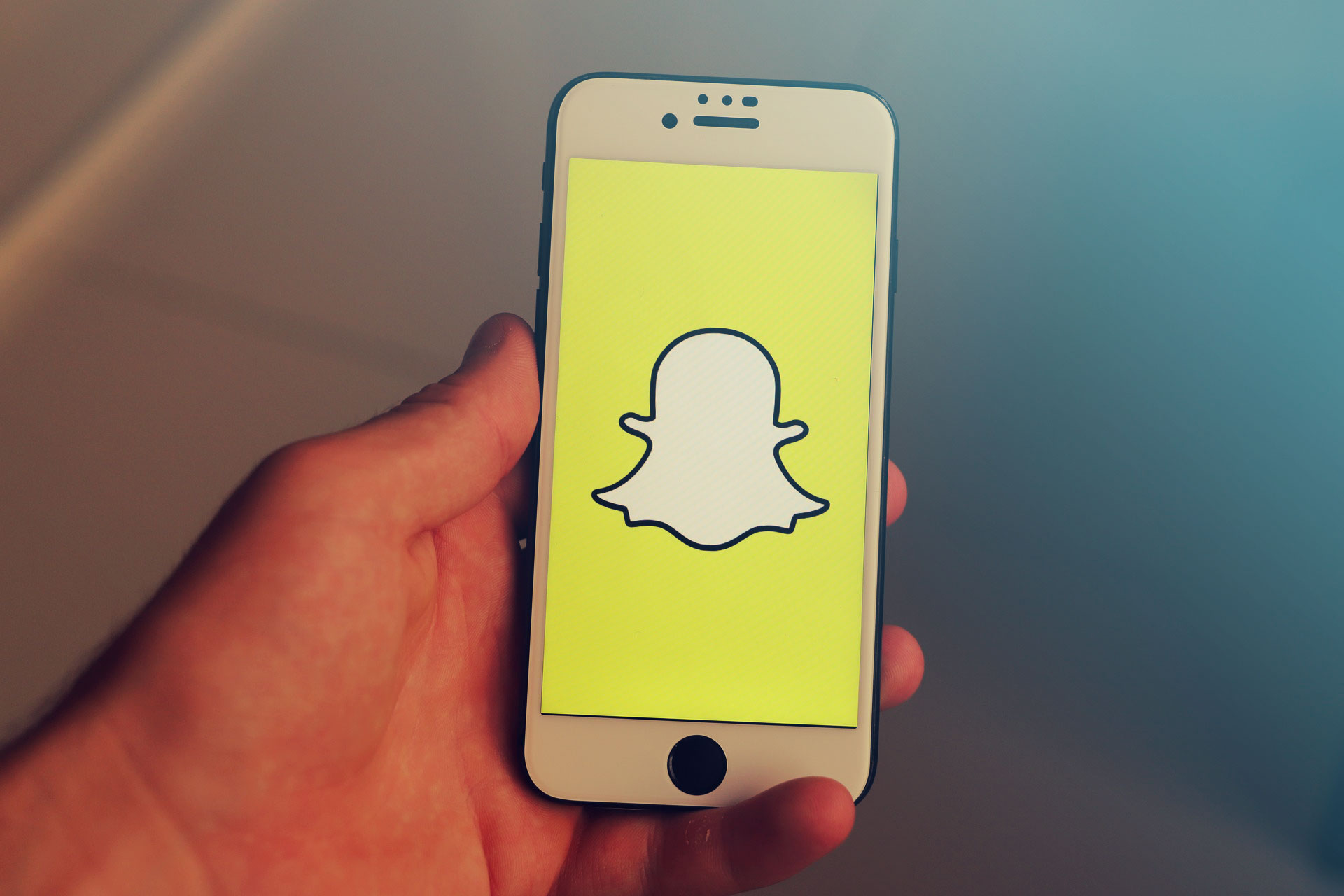 Snapchat Ads – The New Tool For Your Marketing Arsenal

Nowadays, marketing strategies for most businesses follow a pretty standard pattern. The days